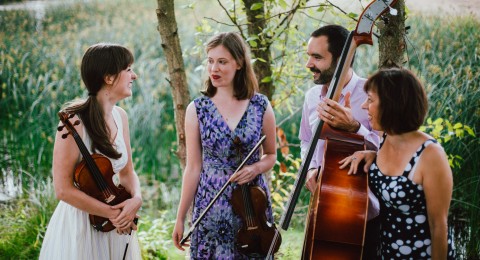 Tempest Strings met for the first time in 2014 on the shores of Vanier Park in Vancouver, British Columbia. Hired as the quartet-in-residence for the acclaimed Shakespeare Festival Bard on the Beach, they embarked on a shared journey of bringing to life Alessandro Juliani’s score for the festival’s summer production of The Tempest.

Praised for their inspired and seamless integration of music into the play, they performed for over 30,000 people and to critical acclaim. Inspired by the music and wedding magic of the summer, Tempest Strings now bring their gorgeous sound and dynamism to concerts, weddings and events around the Vancouver/Whistler area. 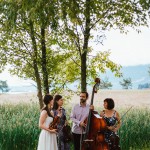 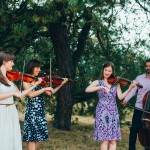 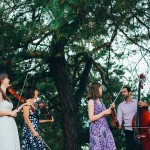